The year 2022 is about to end, but the rumors of everything that will foreseeably be seen in 2023 around the Cupertino company do not stop appearing and, above all, of surely getting closer to what each of the products will finally be from Apple. In this case it is time to talk about the Mac Pro, a team that is still not renewed, but that will not take long, yes, not as expected at first. Keep reading that we tell you everything in this post.

There will be no special chip for the Mac Pro

The Mac Pro is a computer that is designed for a privileged few, since both its specifications and the price of this device make it really unattainable for many users. If this computer is characterized by something, it is for always being the most powerful of the Cupertino companyNow, not all users, in fact the vast majority of users do not need such excessive power. Only those professionals who carry out really specific jobs and that require great performance are capable of taking advantage of this piece of machine.

For this reason, one of the big rumors that circulated about the incorporation of Apple’s own chips into the Mac Pro was that those from Cupertino were working on a special chip dedicated to this equipment, which would give it even more power than the rest of the processors. The hypothetical chip that was being talked about was called “M2 Extreme”However, as published by the renowned Mark Gurman in his newsletter, it seems that the tests would not have gone as Apple expected and, finally, this Mac Pro will carry the M2 Ultra, a processor that provides enormous power and really good performance.

In addition, when evaluating this equipment, taking into account the public to which it is directed, it is also important to mention that it can be configured with up to 24 CPU cores, go up to 76 GPU cores and 192 GB of RAM maximum, that is, a real savage. Of course, with the M2 Extreme Apple had in mind to increase these configurations more if possible, we should have seen how far the price of that hypothetical Mac Pro would go.

When will Apple release it?

Mark Gurman has given a lot of information about what this new Mac Pro will be, however, has not given any clue about when Apple plans to launch it on the market. In fact, everything indicates that Apple’s plans were to have already launched it in 2022, but surely the problems they have had when incorporating this hypothetical M2 Extreme chiphave been the triggers for which it is not yet in the computer catalog. 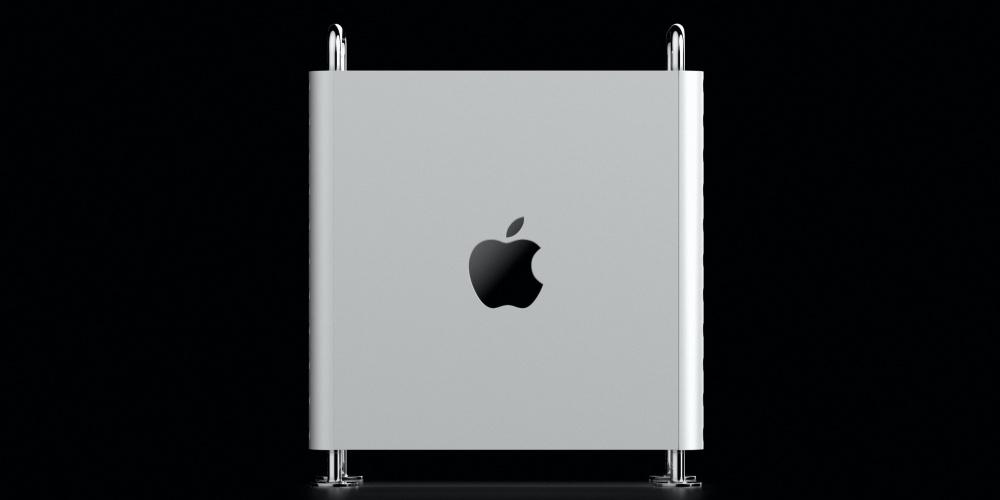 However, despite the fact that there is not a small approximation of when the moment chosen by those from Cupertino will be to present and launch the first Mac Pro with Apple’s own chip, what is clear is that 2023 is the year in which this computer will be renewed, which, let us remember, is the only model that still has an Intel chip.