Almost a month ago, Apple introduced the new Apple TV 2022 and that for many users it has been a continuity with respect to the previous generation, however, if we carefully analyze the product we see that there are some other interesting changes that make us ask ourselves the following question: What changes are there with respect to Apple TV 2022?

Minimal but Desired Changes in Hardware

From an external point of view, the design of the Apple TV 2022 is the same as previous generation Same rectangular box with rounded edges and black, except for the back, which does present changes. Specifically, it comes with the introduction of a wifi cable Y ethernet connection. This last option is only available for the most advanced version and with more storage within the TV range.

With respect to Siri Remote, It also maintains the same design as the previous generation, but with a change in the charging connection, since it abandons the Lighting cable and introduces the new Type C connector. Finally, the new Apple TV incorporates the A15 Bionic Chip, which represents a leap both in fluidity when playing Apple Arcade and in a higher visual quality and color balance thanks to its encoding improvements.

Related to the previous paragraph, the processor updates to tvOS 16 and, therefore, incorporates the new innovations such as the option HDR 10+, which represents a leap in quality when it comes to reproducing the content that we are going to see on Apple TV, Apple TV being the only one in its sector that supports these levels of image resolution. On the other hand, if your previous Apple TV updates to the latest version, you will directly have the HDR10 + resolution option, because it is a novelty of software, not hardware. 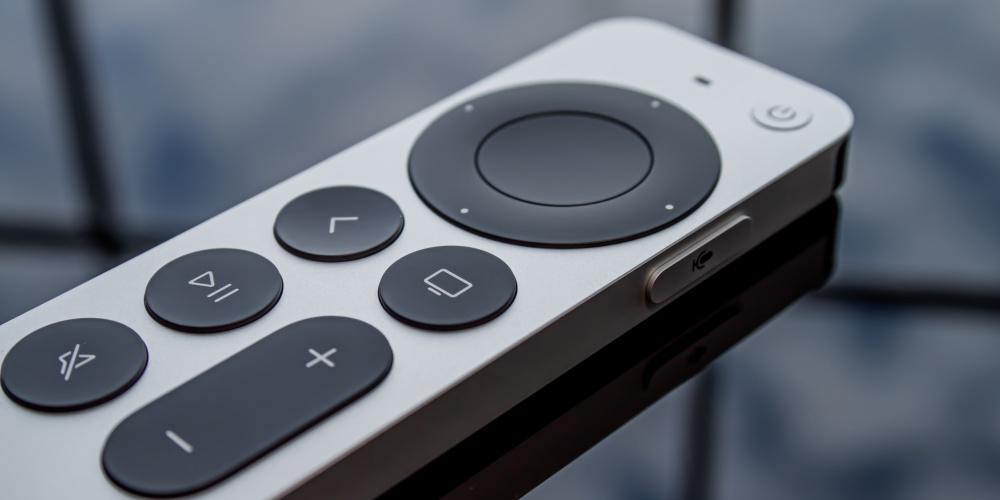 The Apple TV needs a TV, since it is dependent on him. Without a television, Apple TV is useless. Therefore, if your TV it is not compatible With the new features included in the new version or it simply does not support 4K, it would not be able to reproduce all the information that comes from Apple TV and it would not get the most out of the device. So, before purchasing this device, make sure that your television is compatible with these features.

The acquisition of this product is not like an iPhone or a Mac, since despite its novelties, you need a good television that is capable of supporting it. Consequently, if you have a monitor that supports 4K and you don’t have an Apple TV, It is a very good purchase, especially since for 189 euros, it has the option with Ethernet and Wi-Fi and 128 GB of internal memory.

If you have an Apple from the older generation, and that updates to tvOS 16 or you do not have a television that supports the main innovations of this renewal, the jump is very small compared to a predecessor generation, so it is best to wait for a new renewal that will be in 2023 or 2024 and see if the change fits your needs.