There is no doubt that this generation of iPhone 14 will not go down in history for being the most innovative, at least not if we refer to the 14 and 14 Plus models. Two devices that do not seem to have caught on at all among the potential buyers of an iPhone, and if everything continues like this, it could be a great failure for Apple, or not? We tell you about it in this post.

Sales of the iPhone 14 and 14 Plus are scarce

When Apple published the prices of the different models of iPhone 14 After the Keynote on Wednesday, September 7, it was verified how the much rumored price increase became a reality. Initially, a large part of the public thought that this would affect the Pro models, which are considerably more expensive, much more than the 14 and 14 Plus, which have a more “affordable” price.

However, nothing is further from reality, since according to the first data known about the reservations of these devices, the iPhone 14 and 14 Plus have not been as successful as was presumably expected. In fact, both models could be in a demand even lower than that of the iPhone 13 mini, a model that we remember that Apple has stopped updating given the little public it had. So much so, that right now you can enter the Apple website and get the iPhone 14 Plus for the same day of its launch, this taking into account that 6 days have passed since the opening of reservations, it is a clear example of the little demand it has had.

This “failure” of Apple is caused by two fundamental aspects. The first of them are the few differences that exist between these and the iPhone 13, since they are practically the same by 98%. On the other hand, the price increase It has also affected, and although they are cheaper than the Pro models, it seems that users do not pay that amount in exchange for what they offer.

The most normal thing is to brand this situation as a failure for the Cupertino company, however this could not be entirely the case. In the same way that the sales of these teams are less than those of the 13 mini, at least in its launch period, it is also necessary to know that Pro models are selling more and better than the iPhone 13 Pro and 13 Pro Max. 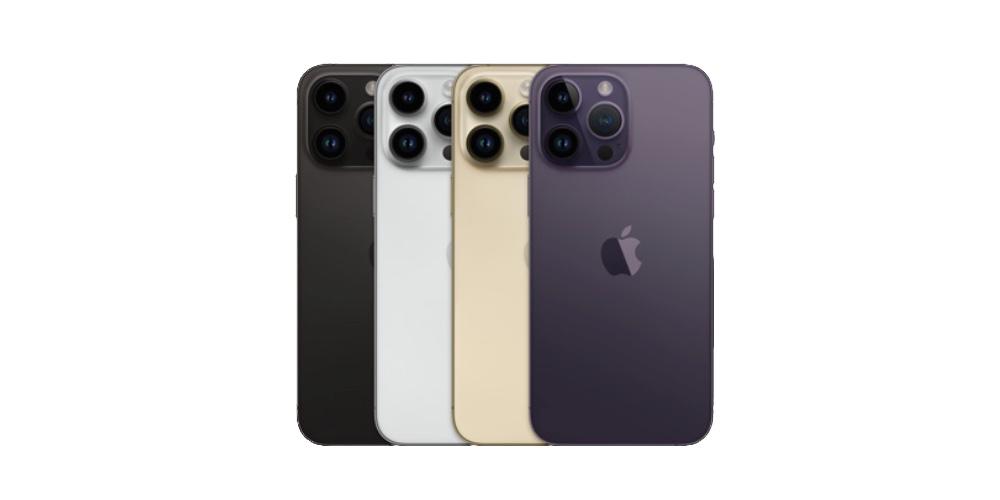 It is clear that Apple has wanted to differentiate the “normal” range from the Pro range, with a clear objective of making many more users bet on the top-of-the-range models, since obviously for each sale, the income is higher. . In this way, it is possible that what Apple has stopped winning with the 14 and 14 Plus models, it is gaining or even surpassing with the Pro model sales, with both the 6.1-inch and the 6.7-inch. Therefore, perhaps what is initially considered a failure for the Cupertino company is not so, but just the opposite, that they are getting what they were looking for.