Naturally, after the launch of the iPhone 14, 14 Plus, 14 Pro and 14 Pro Max, all the rumors and all eyes are on the next, and although of course there is still plenty of time for the next iPhone 15 are a reality, the first data that reveal what could be expected from these devices is already beginning to appear. In this post we tell you the latest about their cameras.

The iPhone 15 will take better photos at night

It is nothing new to say that in recent years, one of the points that Apple has focused on improving the iPhone the most is the features offered at the camera level to all users who purchase these devices. The advances are increasing, so much so that the iPhone is capable of offering really usable results for depending on what content. In fact, if you enter the popular social network YouTube, you can look for different comparisons in which the iPhone is put face to face with other professional cameras from Sony, Canon or Nikon. for “normal” users, it is very difficult to distinguish which shots are recorded with the iPhone and which with the professional camera.

However, it is evident that in many situations a camera is still infinitely superior to the iPhone, but that only continues to motivate the Cupertino company to improve the performance of the lenses of its next iPhone 15, and that is exactly what that we want to talk to you about in this post, since one of the latest news that has been known about these upcoming devices has to do with the “professionalization” of the lenses of this device.

According to the well-known media MacRumors who has had access to a Nikkei report, the next iPhone 15 will be equipped with the new state-of-the-art sensors from Sonywhich compared to current standards, double the saturation signal of each pixel, thus allowing much more light to be captured and thus reducing overexposure.

In practical terms What this change will cause in the iPhone 15 will be that the users who are lucky enough to enjoy them will be able to take much higher quality images in low light situations, which is just the point of improvement that Apple has at the photographic level, and that In recent years, it has been able to take giant steps forward through night mode and the rest of the technologies that it has been implementing in the rear module. 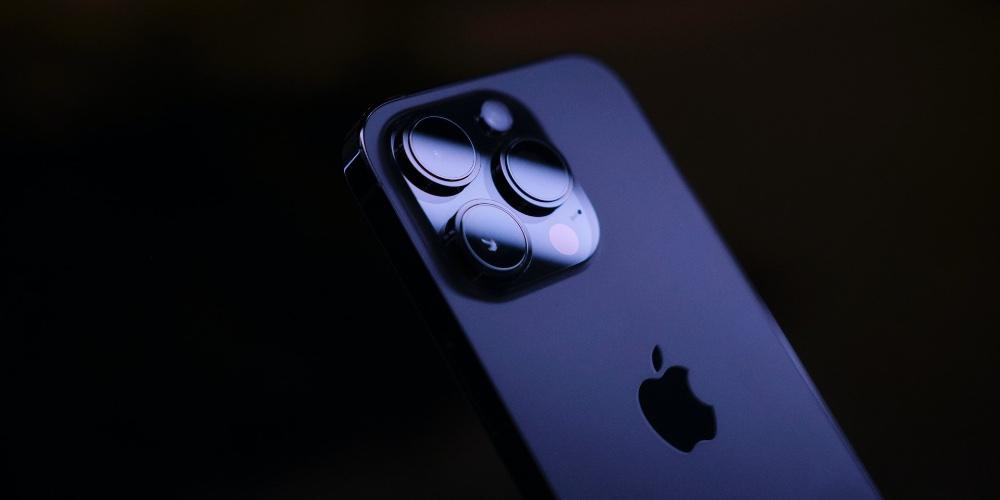 However, it is unknown if this improvement will reach all models equally, and it would usually be an exclusive function or advantage of the Pro models, since they are the most focused, depending on their features at the camera level. in video and photography at a “professional level”. In addition, given the distance that has been introduced between the normal models and the Pro with the iPhone 14 generation, it would not be at all strange that the idea of ​​those from Cupertino is give this exclusivity to the iPhone 15 Pro and 15 Pro Max.