As usual at this point in the week, Apple yesterday released the new betas of its different operating systems, mainly iOS 15.5 and iPadOS 15.5. If you want to know all the news that these new updates bring, keep reading that in this post we will tell you absolutely all of them.

Are there notable news?

As we were saying, on Tuesdays it is common to see new betas of Apple operating systems, and yesterday was no exception, since both developers and users who are registered as beta testers received beta 5 of iOS 15.5 and iPadOS 15.5 , although yes, sin many outstanding novelties within them. The fact that in a beta 5 we do not find many new features is the most common and normal thing in this type of situation, since after all at this point what Apple is looking for is to polish everything that can cause the operation and the performance of this version is not the best possible.

However, within the code of these betas it is we can find clues of what Apple plans for future versions of iOS and iPadOS. In fact, there are references to the already known and rumored classical music app that the Cupertino company plans to make public in the near future, we will see whether or not before the arrival of iOS and iPadOS 16. There are also clues to possible changes in that new payment function called Apple Pay Cashwhere it looks like Apple is adding the request and send options.

In short, these versions come to continue polishing those aspects of each offer the best possible user experience at the time the final version is released for all the company’s devices. This lays the groundwork for new features that will come in later versions of iOS 15 or iOS 16.

If you are a regular user and you are interested in testing the beta versions of the different Apple operating systems, you can do so very easily, since the company itself has opened a public beta tester program to which you only have to sign up and carry out the steps that the Cupertino company itself indicates on that page. 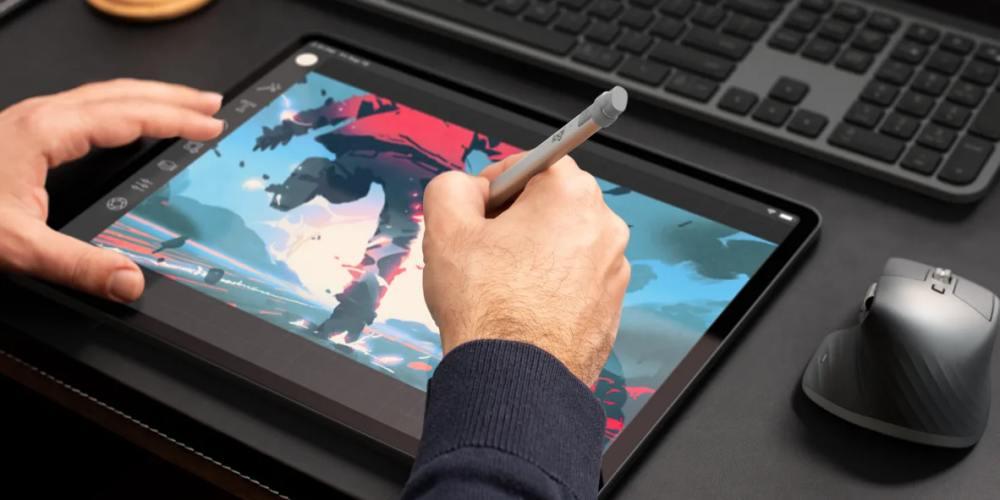 Now, you have to bear in mind that what you are going to install on your iPhone or iPad is a beta operating system, that is, it is something that will not guarantee in any case that its operation is the most optimal possible, since after all it is a version that is being tested. Therefore, our recommendation is that under no circumstances do you install a beta operating system on a device that you are going to use daily to carry out your daily tasks, since at any time you can suffer the consequences of using a beta, be it a reboot unexpected, a bug within an application, or that there are simply functions of certain important apps, such as that of a bank, that do not work directly and can cause you a problem on a day-to-day basis.