The Lightning port as we currently know it came to Apple devices with the iPhone 5, that is, in September 2012. Well, it seems that 10 years later its useful life is about to run out. However, the question is, what will replace this connector so characteristic of the iPhone? In this post we will tell you.

Apple has been transitioning to the disappearance of the Lightning port since 2018, when he introduced the iPad Pro, devices that incorporated the USB-C port for the first time. Since then, there have been several iPad models that have been acquiring this feature, first, as we say, it was the iPad Pro, later, and not long ago, the iPad Air, recently it was the iPad mini, making it the iPad the only model that today continues with the Lightning port.

This transition has caused many users around the world to ask Apple, almost loudly, to also incorporate this technology in the iPhone, something that the Cupertino company seems to resist. However, the last information provided by Ming-Chi Kuo makes it possible for us to put an expiration date on the Lightning port, since predictably the year 2023 it would be the one chosen by Apple to replace it with USB-C. If this situation finally occurs, everything seems to indicate that it would be due more to the pressure that the EU is exerting to have a common connector, than to the desire of Apple itself.

A wireless iPhone, is it possible?

As we said, the Cupertino company does not seem very enthusiastic about the idea of ​​including a USB-C connector in the iPhone, since its plans, or at least that is what all the information and rumors known to date seem to indicate, are those of jump straight to a completely wireless iPhone. Undoubtedly, this theory or assumption is much more consistent with the movements that Apple has made to date, since if they really intended to include it, surely they would have already done so, at least in some of the iPhone models currently in force. 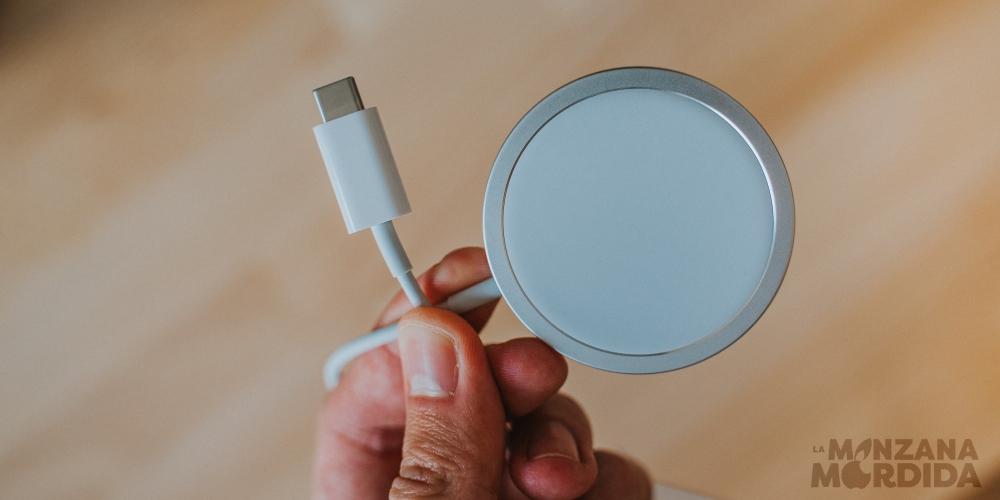 However, Apple may not fully prepared to offer users a completely wireless iPhone, not because of the way to charge it, since we already have MagSafe charging in iPhone today, but for two main reasons. The first of these would be the way in which users could connect iPhone to your computers, whether from Apple or other manufacturers, since there is currently no technology that makes it possible wirelessly. And second, also very important especially considering the approach that Apple is giving to the iPhone, heavy file transfer. Files can now be sent wirelessly to a Mac using AirDrop. However, the transmission speed offered by this channel is far from being as fast as a user would like.

Therefore, there are many unknowns on the table about how the Cupertino company will replace the Lightning port, although what does seem clear is that this connection is much closer to saying goodbye than staying. between us several more years. We will have to be attentive to the rumors that will come out to see what movements Apple ends up carrying out.