After the event last Wednesday, September 7, reservations for the new iPhone models opened on Friday, and all those who were lucky enough to get a unit will receive it at home or will have to pick it up this Friday 16 of September. However, not everything is as good as it seems, since the new iPhones are somewhat defective.

The new iPhone will come with problems

In addition, it must be remembered that the iPhone 14 Plus, despite the fact that it could also be reserved last Friday, September 9, will not reach its buyers until Friday, October 7. We do not know if this delay is caused by a lack of components or some unforeseen event in its manufacture or simply because it is a new model and they want to give it all the prominence that day.

As we said, all those who pick up or receive their new iPhone this Friday will have an update available from the first moment that they should carry out to correct certain errors that the Cupertino company itself has already warned about. Specifically, one of the most important is the fact that iPhone 14 Pro Max users have some problems when viewing photos from the reel. 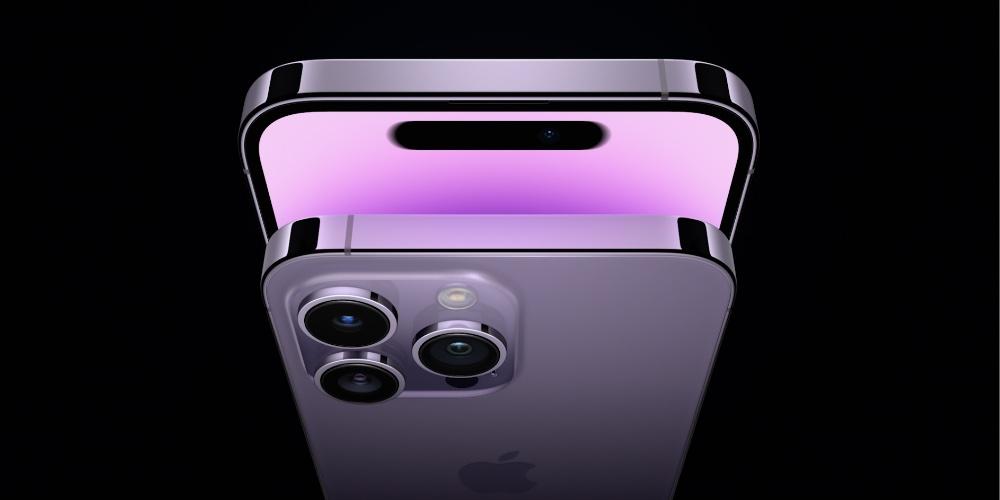 This is because, really, these iPhone models do not come with the iOS 16 update that came out last Monday, but rather have a previous one, which is why Apple recommends carrying out an almost immediate update. Obviously this will not mean that you will not be able to use your new iPhone until you update, but it is best to be able to do it as soon as possible to avoid problems when making that first contact with your new device.

The reality is that this is not something uncommon, since usually when launches of this type occur, iPhones usually arrive with an update to their operating system under their arm. In addition, a very positive part is that those who go to the Apple Store for their corresponding models can use the WiFi network that Apple itself has in its stores to carry out this early update, since they usually offer a very high quality signal and, therefore, facilitate a quick and uncomplicated update. Of course, you have to take into account that there are not a large number of people around you, since in that case the update process can take a little longer, especially if all those people also connect to the WiFi network. of the Apple Store you are in.