What opens this week?

As we announced last week, the 2nd season of the children’s series Hey Jack A better world! is already available from today on Apple TV +, focused mainly on the little ones in the house, it stars Jack, who is one of the most attentive and friendly residents you can find inside the Villa Trébol. He has a very special character, being able to spread compassion, creativity and imagination to inspire all the people who live with him in his town. This second season is now fully available on Apple TV +.

But beware that it is not the only premiere that we have to talk about in this post, the movie “Toward Freedom”, has been officially announced by the Cupertino company. It will reach Apple TV + subscribers on December 9 and of course, it looks really good. It stars the great Will Smith, and it tells the triumphant story of the protagonist, Peter, a man who is able to get out of slavery, escape and with the only certainty of his ingenuity, faith and love for his family, fights to seek and find his longed-for freedom. 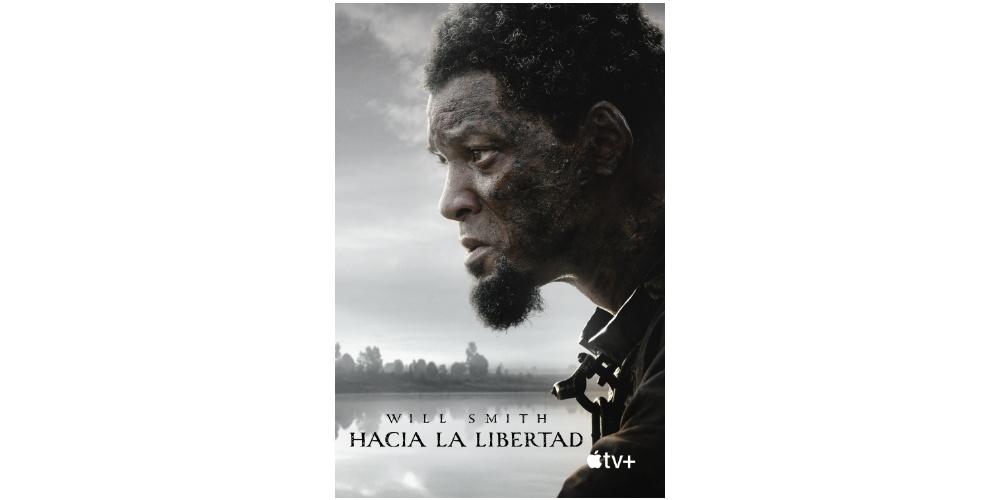 We have already told you what the two premieres of the week have been, but beware that this does not end here, since the trailers have taken over all the news related to this platform. We started talking about the trailer for the second season of the series “Acapulco”which has been announced for Friday, October 21, that is, in just two weeks, all fans of this series will be able to enjoy more episodes.

Another series that also premieres a trailer to announce its third season is the Emmy winner “The Ghost Writer”, which, in the same way that happens with Acapulco, also has its premiere on Friday, October 21. In this case, it is about the reinvention of the successful series from the early nineties called Sesame Workshop, when a ghost that enters a bookstore begins, with his powers, to free real characters from the books that are in it.

We now change the third and leave the series aside to focus on the movies, and that is “Raymond & Ray” It already has its trailer available to start opening your mouth. This film, in order not to lose the habit and the thread of this week, will also be released worldwide for all Apple TV + subscribers on Friday, October 21, so you know, write that date very well on the calendar that will be a weekend loaded with new quality content.