With the launch of the M1 chip, the first Apple processors for its Macs, the company marked a before and after in the computer industry, however, many users are still considering the option of buying a Mac with an Intel chip , It is advisable?we tell you in this post.

The union of hardware and software.

For many years, Macs had separate RAM, processor and graphics card. Apple with its Apple Silicon unites all these functions in one place, therefore, it is much more powerful, since it does not have to transfer data from one place to another to execute a certain action and above all, they are more efficient. The possibility of working with hardware and software developed by the Cupertino firm allows Apple to work under its own interests and that of the users, offering a much higher performance performance than its predecessors due to the integration of its operating system and its ARM architecture. .

The transition ends in 2022

When it introduced the MacBook Air, MacBook Pro and Mac mini with the M1 chip, Apple determined that the transition would last two years and in this 2022 the complete transition would be fulfilled. The result is that progressively all Intel chips are out of Apple’s catalog, except the Mac Pro, which is a device for a specific type of user.

It is true that in 2021 it could be worth buying an iMac with an Intel chip with the maximum performance, because the Mac Studio came out later and that the M1 series of processors in some tasks were a little step below the most powerful Intel processors . However, with such an advanced transition, with the benefits offered by the M1 Ultra and M1 Max chips and, above all, the software updates focused on improving the user experience of those users with Apple Silicon, it will cause Intel equipment to receive less software updates until Apple stops supporting them.

Rossette 2 and Parallels. The last two obstacles in the transition.

The first unresolved question is what will happen to those applications that have not yet migrated to the ARM architecture, where Apple has to apply Rosetta 2 to run those applications. However, Rosetta offers very good results and, above all, many users don’t even remember what architecture their applications have because the performance is extraordinary.

Regarding Windows, we no longer have Boot Camp, but Parallels allows you to run Windows on Mac, so you can work with any application that is not developed for macOS. This gives Apple the necessary foundations to improve its processors, its integration between hardware and software and ensure that more and more users make the move from Windows to Mac due to the benefits of hardware, software and the ease of working with both operating systems. . 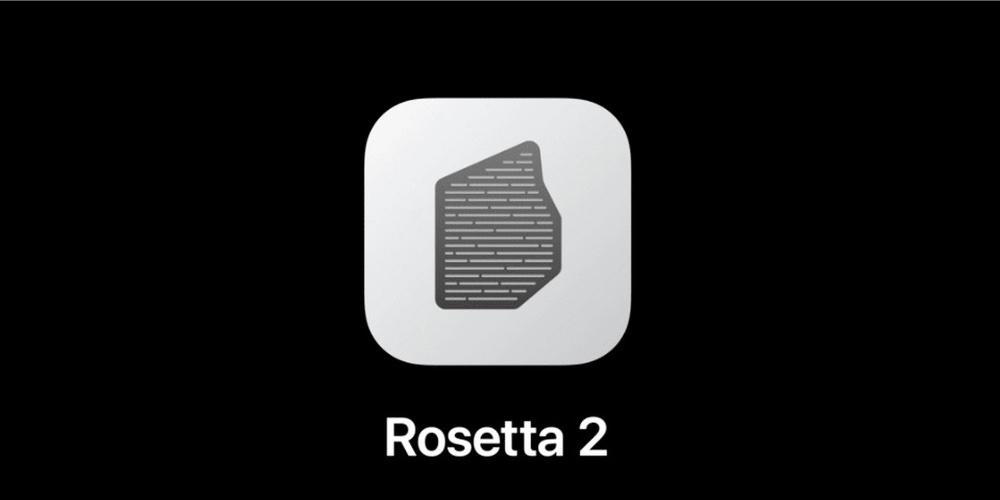 The resounding answer is No. Apple computers with proprietary chips are very powerful devices that outperform proprietary Intel chips with higher hardware performance in many scenarios. In addition, these devices have greater thermal efficiency, solving one of the main problems of Apple MacBooks: their high temperatures.

The only device with an Intel chip that remains on the market is the Mac Pro. A computer aimed exclusively at professionals who require a lot of power and with a price that is too high for many users. Therefore, the transition to this new ARM architecture is almost complete, Why keep looking to the past when Apple Silicon is the present and the future?