One of the areas where the pandemic has had the most impact has been in face-to-face, both at events and at workstations, forcing an immediate transition to teleworking and telematic events. Apple has obviously been affected in both directions, however, in this case, and since today is Keynote day, we want to tell you how it has mainly affected attendance at these presentation events.

Traditionally, Apple’s Keynotes have always been face-to-face, although all users who wanted could see the broadcast of it, the presentation was made live and some lucky ones had the opportunity to experience it at the venue where it was held, since it has not always been done in Cupertino. However, this with the pandemic seems to have changed forever.

During the year 2020 and 2021, Apple has been forced to modify the way of making its Keynotes. Initially, since events could not be held, the first presentations were recorded in advance at Apple Park and later, on the day selected by the Cupertino company, said recording was broadcast, that is, the traditional presentation was replaced by a previously recorded and edited event. People’s reaction was really positive, since they were shorter events and, above all, much more visual, which also made them notably more fun. 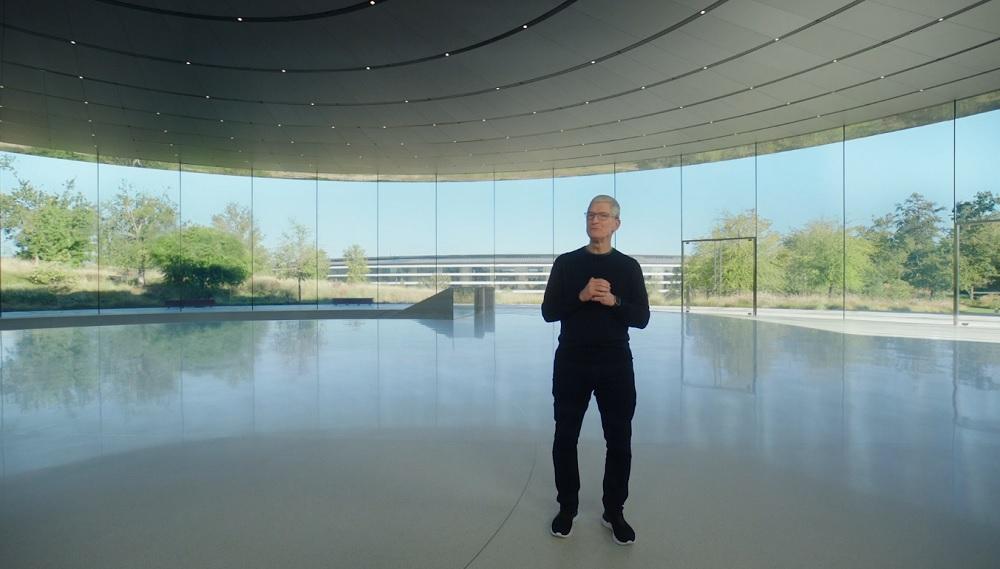 Now, the situation of the pandemic has given a truce, favoring return to holding face-to-face eventsand it was there that Apple had to choose between going back to business as usual, that is, live events and presentations, or perhaps make a mix of the traditional and the new. Well, the second is what the Cupertino company seems to have chosen, at least for now, since both at WWDC 2022 and in this Keynote, the event will have the presence of several specialized and privileged media, but it will continue to be a presentation that has already been previously recorded and edited.

It is unknown if in the short or medium term Apple intends to completely return to the presentations of yesteryear, but the reality is that in this way all users win, since those who have the opportunity to attend Cupertino will continue to maintain that privilege and experience, while those who do not, we also have a much more visual and fun presentation than before . Be that as it may, what is clear is that the Keynote being held this afternoon in Cupertino will be full of emotions, both in those who will be sitting in the gardens of Apple Park, and in those who, from home, will be attentive to everything that present Apple.