The apple suits any computer.

We are going to justify some of the reasons that make Mac computers one of the most recommended purchases that you can make if you want to have a stable, beautiful, and powerful computer for many years based on hardware, software, and the integration that occurs between all of them. the elements that make up the bitten apple.

It has great software and from now on great hardware

One of the criticisms that were made to Apple and Macs in recent years, that the software does not accompany the hardware, since in the end it had the same Intel chip that Windows devices carried. However, since 2020, they released the first series of the series Apple Siliconthe M series for laptops and for desktops.

The development of own hardware and software It generates a perfect balance between consumption, performance and efficiency. In addition, the great advantage of these The essence of the chips is the M series has as its main characteristic is that a single chip systemthat is, the CPU, GPU and Neural Engine generate a better balance between all its components.

Everyone knows perfectly well that you have a Mac or that you are working with a Mac. beauty of its design, makes it one of the reasons that many users choose to purchase this device. The minimalism proposed by Steve Jobs is not only observed from an external point of view, but is also reflected within macOS, generating a perfect symbiosis.

This symbiosis becomes evident when we work with macOS and since macOS Big Sur, there has been a unification in all its elements, with soft, rounded edges, with shadows to determine the screens in front of us that allow us to define our work environment. In addition, the presence of the same ecosystem means that you can transfer information from Mac to iPad quickly, thanks to its design and integration. 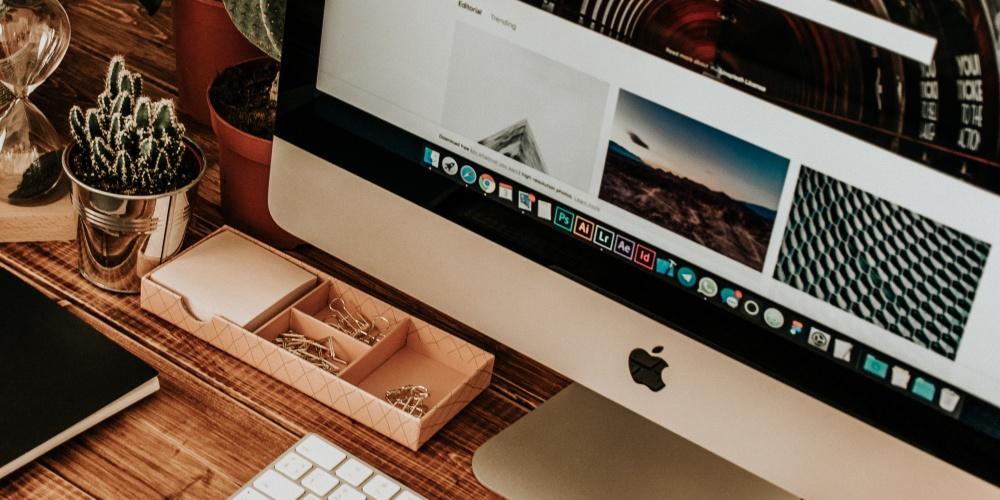 Updates, complete package of use and performance of Windows.

Every Mac user is aware of the large outlay that they have to make when they purchase a laptop or desktop computer, but they know with total certainty that it is a computer that is going to have a exceptional performance for the next 7-8 years perfectly and not only with the most advanced configurations, since the 2017 MacBook Pro with dual-core i5 and 128 GB of SSD works for me like the first day.

Continuing with your new equipment, once you carry out the initial configuration, the equipment is complete to be used, since it has the ssystem fully configured: Safari to browse, iWork to get to work, Email to send emails and Face Time. In short, most users have everything they need to start working from the first moment. 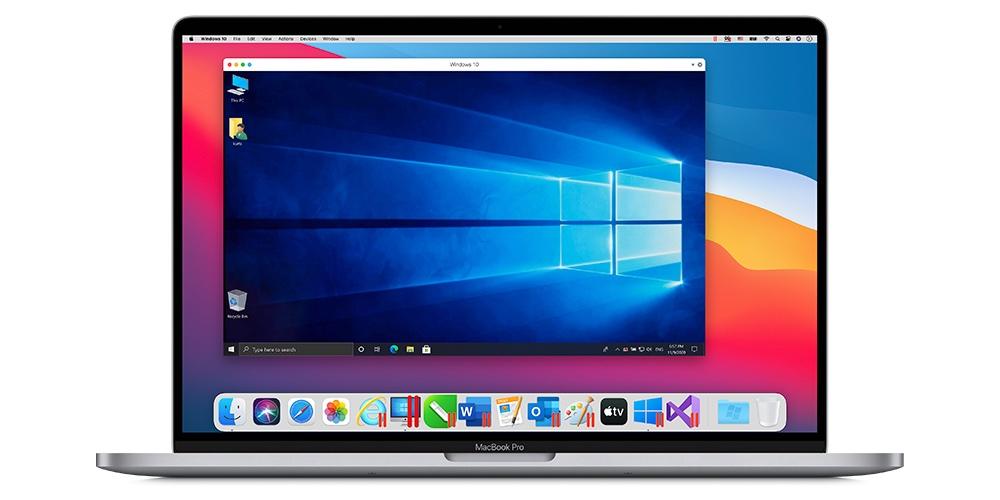 Lastly, most apps are available for both Windows and macOS. However, it is true that there are exclusive applications in the Microsoft operating system, however, it is not a problem because you can perform a Windows partition inside your Mac. If you have an Intel chip, you can do it with BootCamp, while if you have Apple Silicon you can use CroosOver or Parallels to run Windows on Mac. Remember that it is easier to run Windows on a Mac than it is to run macOS inside a Windows system.