One of the cheapest products that Apple has in its store and that, in addition, is very undervalued is the HomePod mini, the little brother of the HomePod but really when it is small, it only has the size, since its benefits are amazing, especially considering the price it has, to which, now on top of that you have to apply a great discount thanks to MediaMarkt. Keep reading that we will tell you.

The HomePod mini at a discount

As we said, the HomePod mini is a device that stands out in all its facets, and that is input powerfully draws attention due to its sizeHowever, later when it is put into action, it surprises again because no one expects that such a loud sound and, above all, such a well-cared-for sound, could come out of a device of this size.

Plus, like pretty much everything Apple does, its design is ideal to put it in practically any place of the house, and on top of that you can buy a wide variety of colors so that you can adapt it to the decoration of your room, living room, kitchen or bathroom. But we go back to talk about soundwhich is really the great contribution of this device, in addition to the fact that it also has integrated siri, adding all the virtual assistant functions that this entails. Obviously the HomePod mini doesn’t have the best sound in the world, but it’s capable of offer a truly satisfying experience, allowing users to enjoy their favorite music with all the comfort in the world. Of course, you need to have a plan contracted apple musicand, in case you are going to ask it later, it is not a portable speaker, it needs to be plugged into the current.

That said, what is also surprising is its price, Apple put it on sale for 99 euros, something that surprised everyone given the benefits that were later found to have. Well, now on top of that and due to the Christmas holidays, MediaMarkt has lowered it, costing now 92 euros. Obviously it is not an outrageous discount, but it does allow you to save some money on the purchase of this device.

Is it better to buy one or two HomePod mini?

One of the questions that always comes to light when talking about the purchase of the HomePod mini is the possibility of acquiring two and forming the famous stereo pair that users like so much. Ok, first of all, stereo pairing is a feature that he released to Apple in order to set up two HomePod mini so that it not only allows the music to come out of the two speakers in sync at the same time, but also to be configured in such a way that they complement different effects, that is, that form a kind of sound team with which to enjoy both music and other content that users can see on television or on the computer much more. 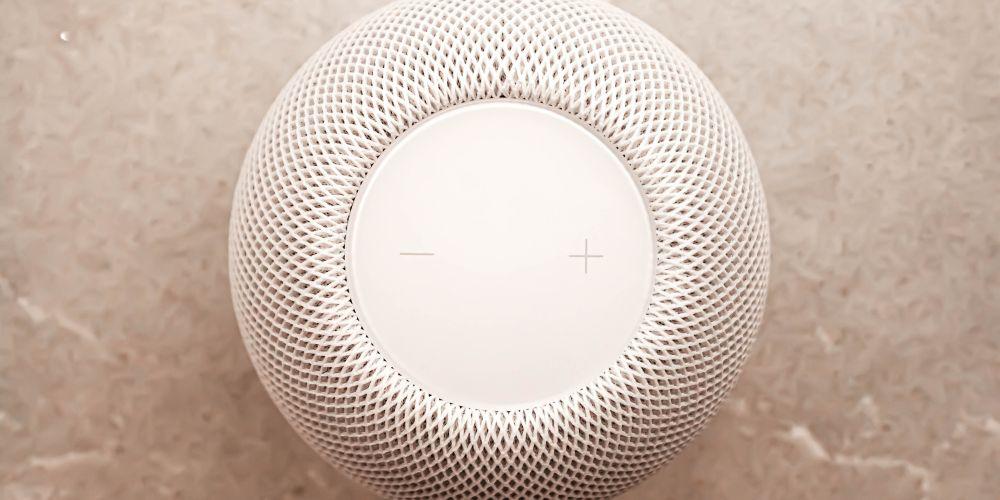 Returning now to the question, is it worth buying two HomePod mini? the answer is it depends. You are going to love the experience, that is obvious, since the combination of two units increases the sound quality when listening to music, but it is true that perhaps for a very small room it does not make much sense, however, for a living room, kitchen or a somewhat larger room, of course it is well worth it.