Features available in the first and second generation Apple Pencil

At first, the first-generation Apple Pencil was released exclusively for the iPad Pro. However, Apple has progressively evolved its Pencil until it currently has two models, which have many things in common, but also some differences.

What can you do with Apple Pencil?

The first supported feature for both generations is the ability to draw and take notes with the Apple Pencil. Also, this iPad has pressure Sensor, so if you press more, the stroke will be thicker or thinner. like if you tilt the Pencil, the stroke is made in proportion to its inclination.

A second function of both devices is the possibility of transform a handwritten text into a text field for easy integration with iPad. For example, if you want to search for something in Safari, you don’t need to activate the keyboard, but you can write in that area what you want and the iPad will detect and transform what you have written into a field. This function is also used to transform a text into a grades that you have written on the iPad as well as transform addresses, dates, phone numbers and other handwritten data.

Both generations are designed for some specific functions such as the package of iWork, Office or the Affinty Photo suite or Adobe Illustrator From a compatibility point of view you won’t have any problems, but you will notice differences regarding productivity.

Features exclusive to the second-generation iPad

The second-generation Apple Pencil features a completely different design, with flat stripes to prevent the pencil from slipping or rolling when we put it on the work table. It also includes tactical functions that does not include the first generation iPad, such as the double tap to go to the erase option or the last tools you have used. The way to load the Apple Pencil It is different between the two generations, since the first generation iPad is charged through the Lightning port from the iPad, while the second generation is charged magnetically. 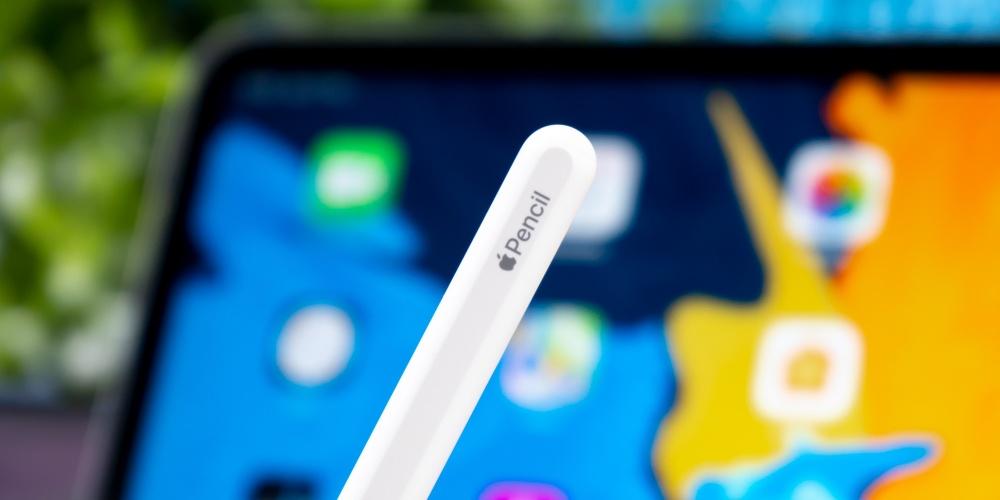 Finally, the new generation of iPad Pro introduced in October 2022 is the function of detect the position of Apple Pencil when zoomed up to 12mm above the screen. Being a Pro feature, it is only available for Apple’s most professional Pencil.

Which Apple Pencil to use? 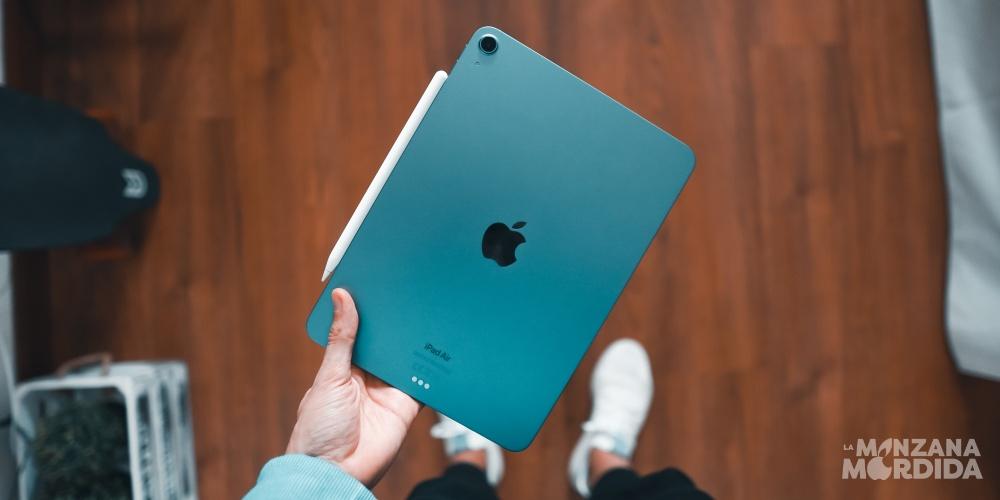 Apple understands that if you have an iPad with some features, you need an Apple Pencil to match, otherwise you can have a very powerful device with a very limited Pencil. Some people may not want to be forced to buy a product to be able to enjoy a Pencil, but carefully analyze your use, it is the most correct option.