As happens with every move made by the Cupertino company, when it announced that only a few iMac models with an M1 chip were going to have Touch ID incorporated into the Magic Keyboard, many users complained and did not understand why. this distinction between the buyers of these equipments.

This unlocking method has already been incorporated by Apple in its laptops, on both the MacBook Air and MacBook Pro, but had never made it to iMacs. Well, unfortunately, as we were saying, not all models of this equipment incorporate it, since iMacs with a more basic configuration, that is, with 8 core CPU and 7 core GPU do not have Touch ID on the Magic Keyboard. Therefore, all users who want to purchase an iMac and who also want this unlocking method will have to buy a model that has 8 CPU cores and 8 GPU cores. 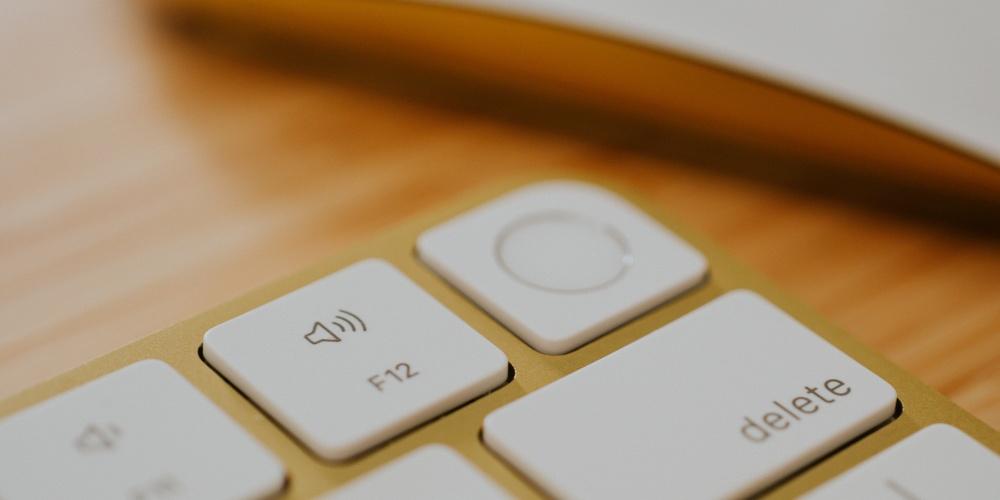 In addition, another of the differentiations that the Magic Keyboard of these iMacs have is that, andn color function you choose from computerboth the keyboard and the mouse will also come in that hue, making them truly exclusive, since Apple does not sell colored Magic Keyboards or Magic Mouses.

So you can have it in the rest

The negative point of this is that, if you want to maintain the aesthetics of all the accessories, taking into account that these are the same color as the iMac, when you buy the Magic Keyboard you can only do it in silver or space gray, depending on the model you buy. you choose However, below we leave you the models available with Touch ID. 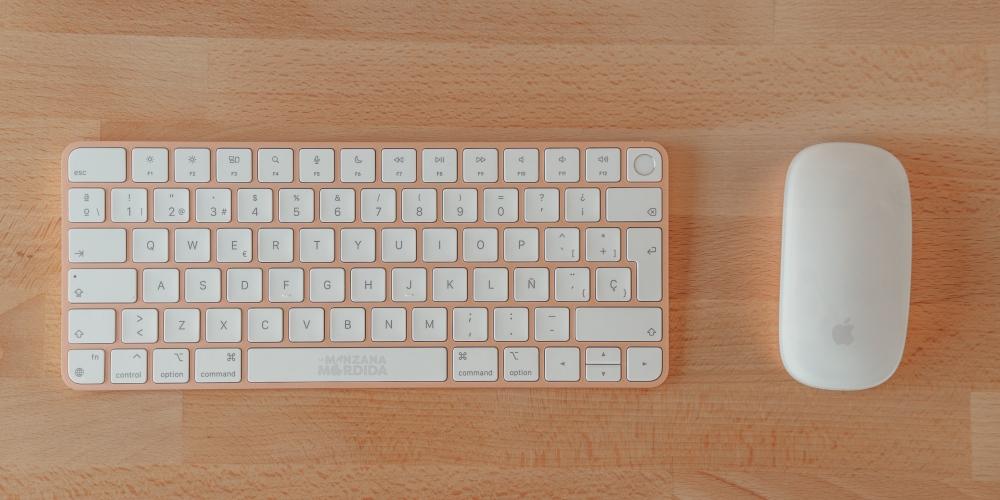 Something that you have to keep in mind is that these keyboards that have Touch ID, for this unlocking method to work, your computer must have an apple chip, that is, an M1, M1 Pro, M1 Max or M1 Ultra chip. Therefore, if you were thinking of purchasing it to be able to use it with a Mac that has an Intel processor, we regret to inform you that this will not be possible since they are not compatible.