Last week, Apple made a statement in which it stated the stock problems that it was going to have in the face of Christmas due to how COVID-19 is again affecting the main Foxconn factory. This means that all those who want to have an iPhone this Christmas are going to have something complicated. Keep reading that we tell you everything.

If you want an iPhone for Christmas, buy it now

COVID-19 hits Apple againand it is that right now, which is one of the times of the year where more products are purchased due to both Black Friday and Christmas purchases, the stock of its main product, which is the iPhone, is going to be really reduced due to what right in this Foxconn factory that has been hit again by the virusis where all Apple devices are assembled.

In fact, it has been the Cupertino company itself that notified and communicated that all those users who wanted to have an iPhone this Christmas, had to ask for it as soon as possible, since the stock is decreasing and the demand, in addition, is also growing, since both the iPhone 14 Pro as Pro Max, have exceeded the expectations of Cupertino in terms of units sold. So much so, that if you want to buy an iPhone 14 Pro right now, for example, the delivery will be on December 27. The same is true of the iPhone 14 Pro Max, but not the iPhone 14, of which Apple has more stock because they have not ended up being as attractive to the public as the Pro models.

Therefore, if you were thinking of buying an iPhone for Christmas, or even wanted to give it to someone, you can’t wait any longer to buy it, since the delivery time will only lengthen due to the situation in which the Cupertino company finds itself. So run they fly.

Will the same happen with other stores?

Surely, given this situation that Apple is suffering with the stock of the iPhone, many people will choose to try to get a unit through other storesBut the question is, will the same thing happen? The answer is very clear, in the end all the iPhones that Apple sells or distributes to other media outlets come from the same factory, which is the one that is having problems due to COVID-19, so in theory, yes, they should have the Same problems as Apple, or even more, since the usual thing is that when the iPhone units arrive, they are initially to cover the demand that the Cupertino company itself has. 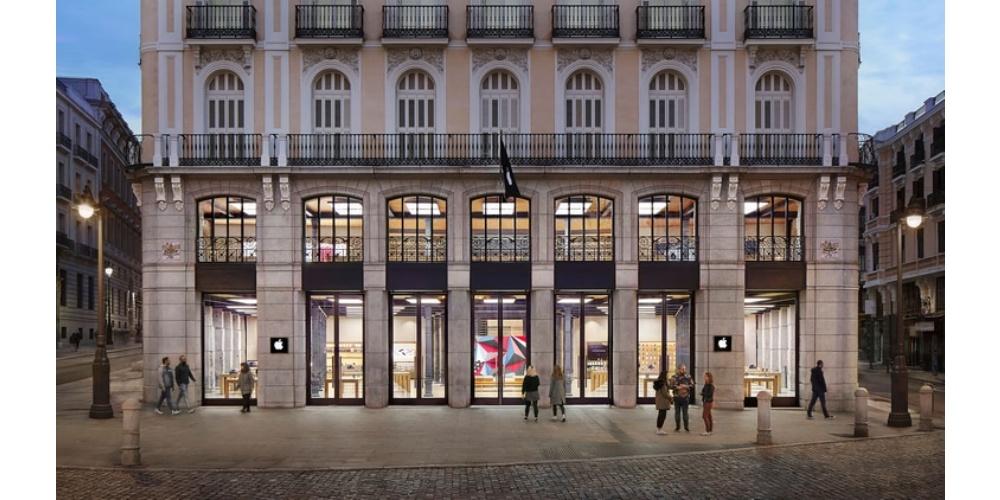 Nevertheless, It is possible that some stores or department stores do have more stock than others because they have more units that have not been selling with such speed since their launch. Therefore, if you need to have the iPhone just for December 25 or Three Kings Day but Apple does not guarantee its arrival on those dates, you can always go to other stores and check if they have the device, and above all , if they assure you that they will have it by the time you want to have it.