One of the devices that has benefited the most from the launch of the new iPhone 14 has been the iPhone 13 and that has not dropped a single euro in price in the Apple Store. Well, despite the fact that Apple does not sell this equipment cheaper, with the offer that we bring you in this post, you will be able to save a good amount of money on the purchase of this product.

As you know, Apple is not a company that offers discounts on its products, nor is it added to any of the special days of the year in which companies carry out large sales. However, what it does usually do, of course, is lower the price of their devices when a new generation comes out to their market. Well, the iPhone 13 is just that exception that confirms the rule, since after the launch of the iPhone 14 it continues to cost exactly the same as when it went on the market in September 2021.

Now, the fact that Apple has not lowered the price of the iPhone 13 does not mean that there have not been other stores, companies or companies that have done so, and that is, fortunately for users, not only Apple has the opportunity to sell the iphone. Thanks to this we can bring this great offer that MediaMarkt has on the iPhone 13, being able to save up to 44 euros. Its official price in the Apple Store is 909 euros, and in MediaMarkt you have it available right now for 865 euros in its 128 GB version and in the full range of colors.

Obviously, with the new iPhone 14 on the market, many users may wonder why it is a good idea to buy the iPhone 13 at this point. Well, the reality is that between the iPhone 13 and the iPhone 14 there are hardly any differences noteworthy, in fact the most palpable is the price, since 14 is up to 100 euros more expensive. 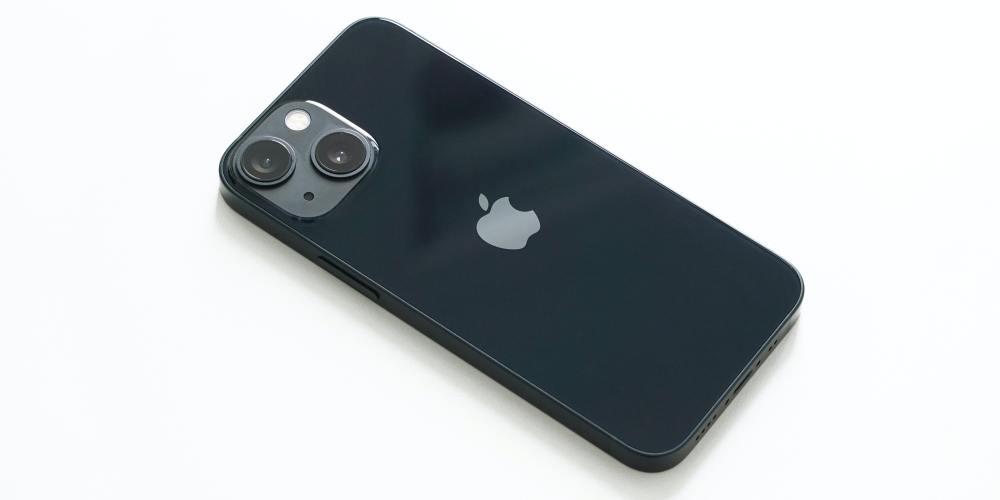 Its about lighter generational change that has been remembered for a long time, since the only thing Apple has done to differentiate them is to introduce slight improvements in the lenses that the iPhone 14 has, these are summarized in the action modewhich allows recording with more stabilization if possible than before, a better aperture in the lensesand the technology of Photonic Engine, which generates better photographic results in terms of light. Taking into account that they are not really differential modifications, especially for a public that, in theory, does not place so much importance on the device’s cameras, since if that were the case, the most common thing would be to go to the Pro range, because the result is that For the vast majority of users, the most recommended device when buying an iPhone is the 13 and not the 14. If it also has the discount that we have told you about in this post, much better.